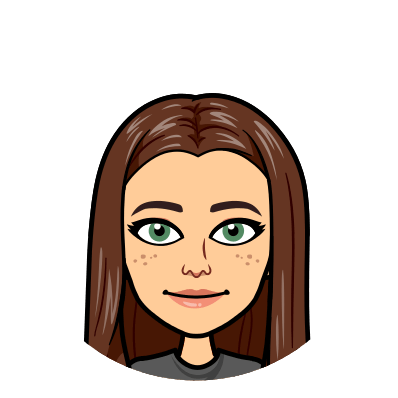 Seeing as it is National Apprenticeship Week I thought it would be a good idea to share my thoughts on my journey and the importance of workplaces taking on apprentices.

Around this time last year, I was unaware of what direction or path to take in terms of my career and even debated whether I made a mistake of not going to university. Leaving sixth-form with 5 offers from universities I took a leap of going into a full-time work placement instead.

Within 6 months I realised the role wasn’t for me and was worried about my progression in the future without any further qualifications from my A levels. I then began to look for apprenticeships as this path would give me the opportunity to carry on working and earn money but still study and gain qualifications.

I was interested in the Digital Marketing course QA had to offer and the modules it covered so I began the process of enrolling. At this stage, I was apprehensive of finding a role where I would actually be undertaking marketing activities as it stated rather than a general admin role as this isn’t something I wanted to do. I had this false impression that an apprentice in an office environment would be given the jobs nobody else wanted to do!

QA promptly informed me that they had found a role for myself and that I needed to prepare for the interview. Inevitably I was nervous seeing as I had very little marketing experience and wasn’t sure if I actually had enough to qualify for the role. Despite this, my interview went well, having the previous experience from my full-time role definitely helped as I was able to speak about the skills I had already used within the workplace such as time-keeping, working within a team and showing a willingness to take on new tasks and responsibilities.

I was offered the role after my second interview where I met a few of the team who briefly discussed the tasks I would be managing and what is it like to work at mso. My second interview gave an insight to the dynamics of the workplace and portrayed their relaxed atmosphere which was definitely welcoming and less daunting.

At the end of March 2018, I began my apprenticeship at mso and was given training by the team for the tasks I was required to carry out, initially these were to manage the social media accounts and create content for the website. I felt that I always had someone to turn to for further guidance and advice when I was stuck thanks to my colleague’s friendly nature and willingness to help, which was a relief!

My skills coach visited my work to sign me up to the programme and explain the process of the training I would need to do both in and out of my workplace. Over the course of several months, I attended 6 weeks out of office training which focused on different digital marketing areas such as the digital landscape and coding principles. On top of the classes I attended at the QA training center I was required to spend several hours each week on my coursework and CIM project.

Having a supportive workplace made it a lot easier to dedicate enough time on my coursework and CIM project which paid off in the long run as I was delighted to receive a distinction in my CIM last month!

Nearly a year down the line I am in the process of submitting my coursework and coming to the end of my apprenticeship journey. I would like to think I am a valued member of the mso team and have contributed to the business over the time I have been here. Looking back I am extremely proud of how far I have came and am so grateful of the opportunities my apprenticeship has given me.

I would encourage anyone who was questioning whether to do an apprenticeship or not to take the leap and remember hard work pays off!