Back
t: 01474 704400 | e: [email protected]
27/10/2022
mso staff are allocated 2 additional days of annual leave a year for charity and voluntary work as part of our commitment to our corporate social responsibility 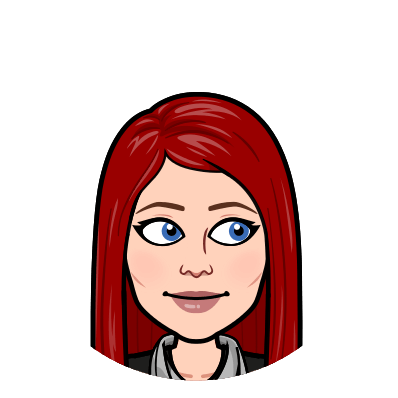 Our corporate social responsibility is important to us here at mso, and with the Covid-19 restrictions coming into play in recent years and us subsequently moving to remote-working, office charity bake-a-thons and events became a rarity and as such, we needed to think of new ways to give-back to the community.

So as of 2021, and as part of our ongoing commitment to corporate social responsibility, staff at mso were allocated 2 additional days of annual leave a year for charity and voluntary work.

This can come in many shapes or forms, such as battling the elements scaling Snowdon for Orphans in Need, like our Designer Fahima, or Office Manager and PA to Directors, Theresa, playing the ukulele for various community events which raise funds for local people in need.

Let us have a look at what Theresa has been up to this year.

On Wednesday 25th May at midday, North Elmham Village held a ‘Soup for Ukraine’ event in order to raise funds for the Disasters Emergency Committee (DEC), and the on-going Ukraine crisis.

Many of the town’s villagers made the most delicious soups to suit all taste buds followed by delectable home-made cakes.

After lunch, various local musicians, singers, poets and storytellers entertained a crowd of around 60 people who came to support the event.

As well as helping serve the soups and clearing away after the event, Theresa entertained the crowd by playing ukulele with friends, Jenny and Liz, singing ‘Wagon Wheel’, a Bob Dylan classic.

The crowd paid many compliments to the event organiser, Jenny Cunningham and her helpers and musicians, it was a wonderful village event – a very entertaining afternoon was had by all raising £755.00 for the DEC, a fantastic effort by everyone! 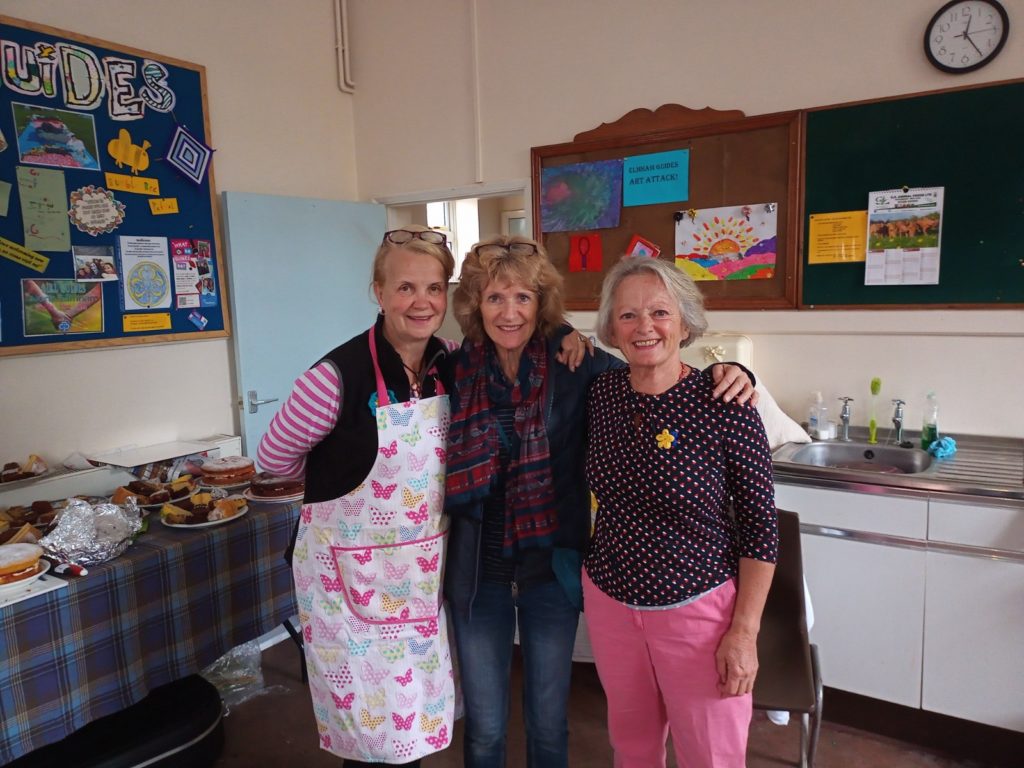 Theresa plays ukulele and percussion in a band called The Fakenham Ukes, a group of fun-loving, fund-raising local people from North Norfolk.

The Fakenham Ukes frequent Care Homes, Village Fetes and Carnivals to lift the spirits of their local community and raise money for charity. Over the group’s lifespan they have donated many thousands of pounds to various families and organisations.

On Thursday 6th October, The Nelson Club, a day centre for elderly folk in Wells-next-the-Sea Community Hospital, were treated to a performance from the band as well as a raffle, tea and cake (which is always well received).

The afternoon kicked off with some light music, but was soon rocking along with hits by the likes of Elvis, Johnny Cash and Credence Clearwater.

I’m sure some of the club’s members could show us a thing or two on the dancefloor! 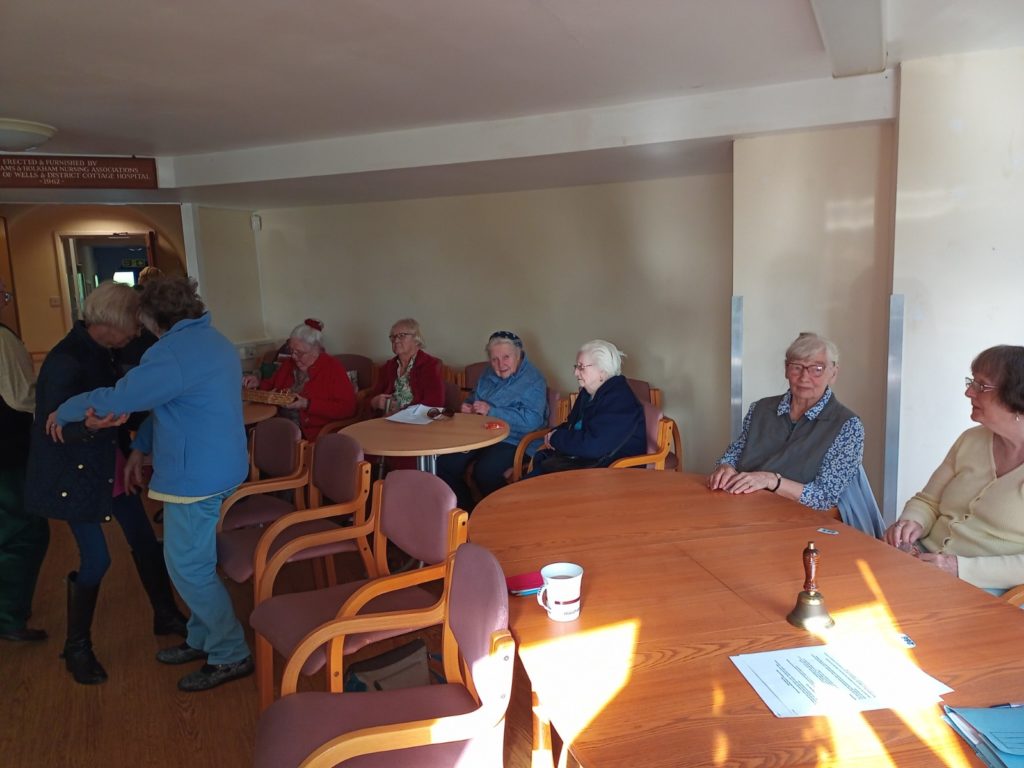 On Wednesday 12th October, Theresa and The Fakenham Ukes entertained her Norfolk village, North Elmham, at the Tea at 2 afternoon event.

The Tea at 2 event runs once a month at St Mary’s Church for the village’s elderly folk.

Beautiful bouquets of flowers provided a centrepiece to the sumptuous afternoon team consisting of a selection of delicious sandwiches and followed by a grand display of home-made cakes, lovingly baked by the village’s ladies.

The ‘Fabulous Fakenham Ukes’ were on top form with their array of sing-a-long type music and the crowd were joining in throughout, clapping and singing.

A great afternoon was had by all – with a couple of the pensioners asking if they could join the group as it looked so much fun! 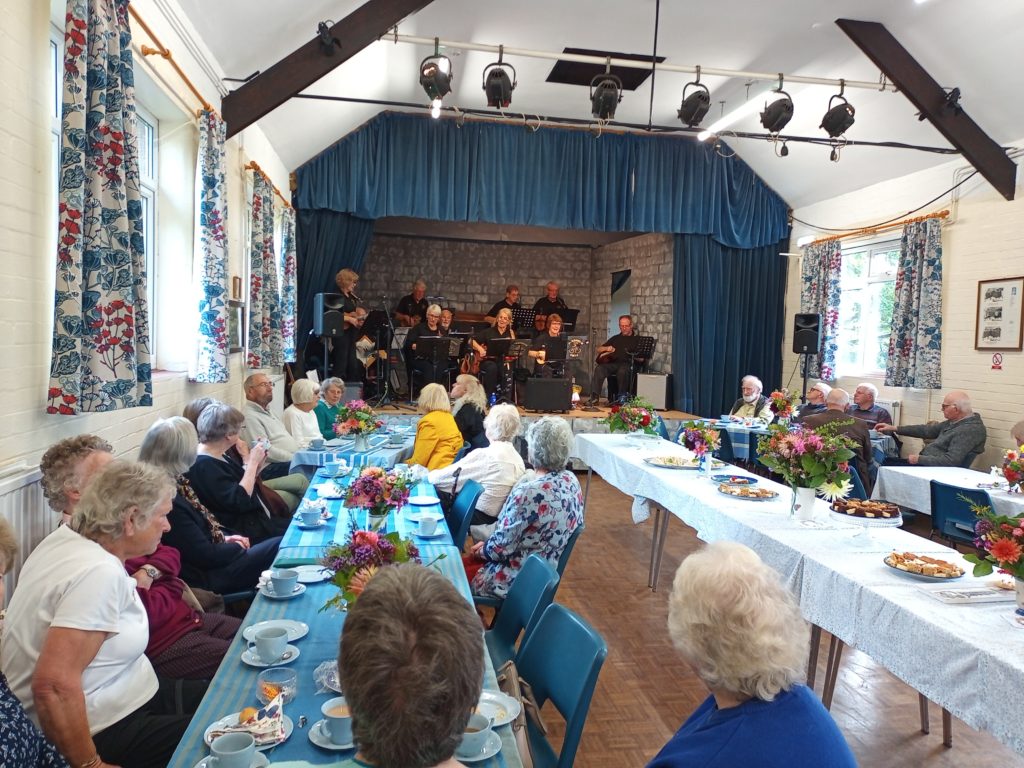 Whilst we’re yet to experience The Fakenham Ukes in person, we can only commend Theresa and the group’s amazing efforts raising money for such fantastic charities and causes.

And for Theresa, there’s no rest – as there are plenty more events in her calendar for her before the year is up!

So on behalf of mso, we’d like to thank Theresa for her amazing contribution to her community and wish her happy fundraising!

We can’t wait to see what the rest of the team get up to with their charity and voluntary work, but in the meantime read about one of our past charity exploits The Ellenor Accumulator Challenge

Design & brand tips for your business materials Make your business marketing look professional. Is your school website set up for international admissions? Website builders – the Pros, the Cons and when to engage an agency